Skip to content
calibrooktheinternet Those who lose children October 19, 2018November 27, 2018

Though not many know about it, Kennedy and his wife lost two children before he became president. Sadly their first child together was stillborn. They went on to have two children after who grew up healthy, but the baby preceding them passed away from respiratory distress syndrome only being a day and a half old. 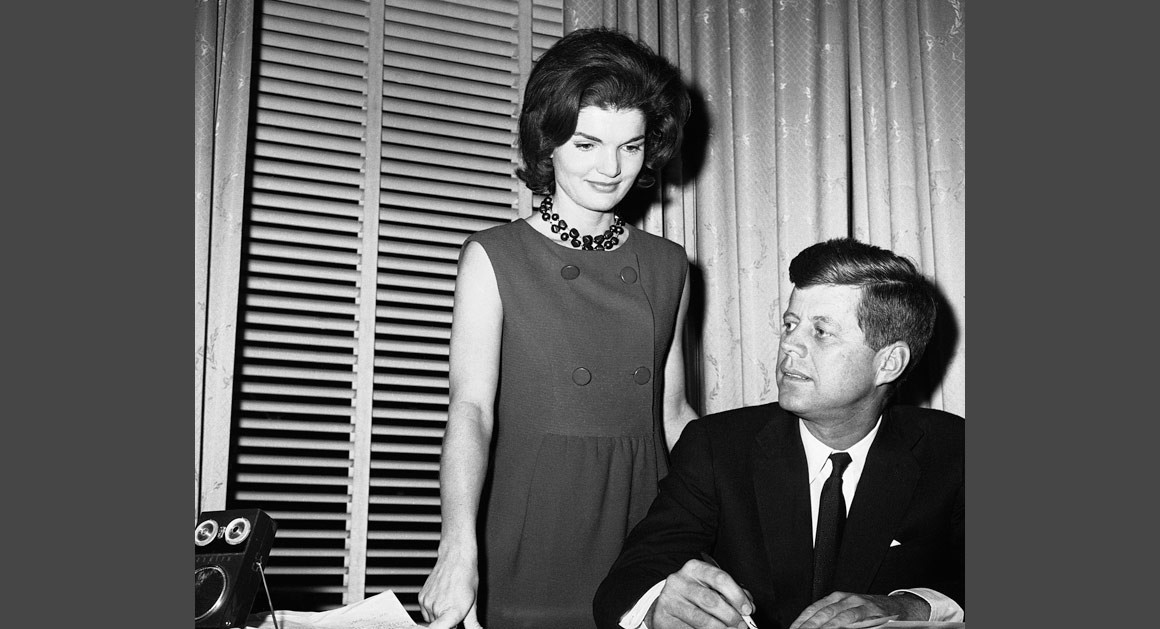 trisha-phillips. “These Presidents Have All Felt the Sorrow of Losing a Child.” The Cheat Sheet, The Cheat Sheet, 27 May 2018, http://www.cheatsheet.com/culture/these-presidents-have-all-felt-the-sorrow-of-losing-a-child.html/?a=viewall.